In the final hours of the election, Lady Gaga surprised everyone with her choice of attire at a Hillary Clinton rally.

The Sun released a number of photos of Gaga at the rally, who came dressed in the same jacket that Michael Jackson wore to the White House in 1990. The jacket, which is a black military jacket with a blood-red armband, quickly drew comparisons to the Nazi uniform. 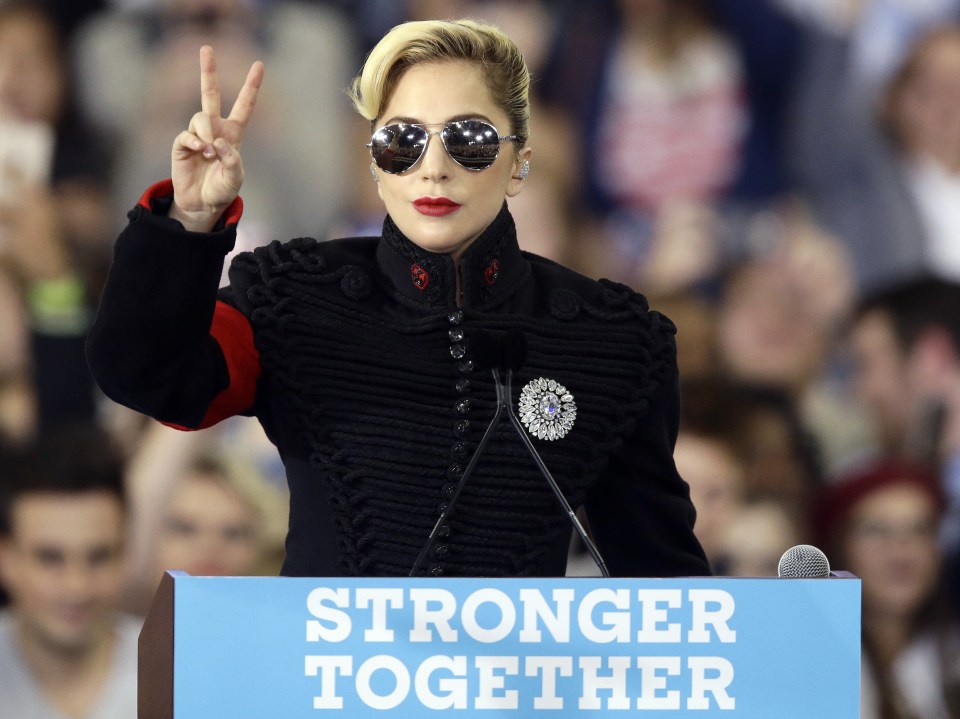 While supporters of Hillary and Lady Gaga defend the fashion choice as simply being the same costume as Michael Jackson’s, it had less to do with the clothes than the manner in which it was worn. 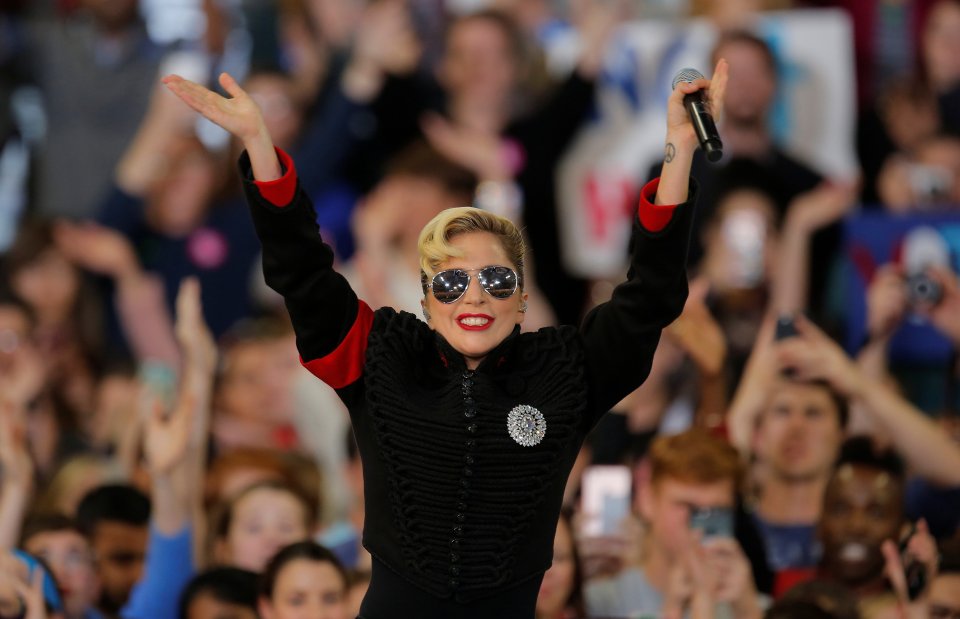 It is hard not to get the whole Nazi-impression because of the manner, the body language, the venue, and the theatrics involved. Jackson may have originally worn the jacket, but he never wore it to a purely political event as did Lady Gaga. Blonde-haired Gaga wearing military-style aviator sunglasses, standing at a podium in front of thousands of people and that podium emblazoned with a “Stronger Together.” One can hardly blame those whose first reaction to this would be to think “Nazi uniform.” 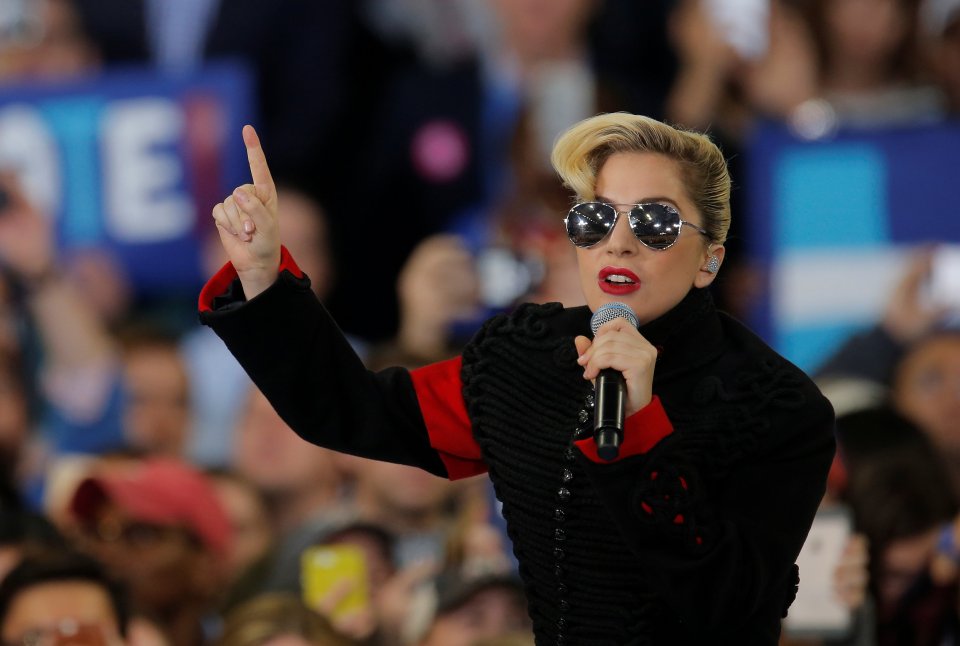 Add to this a photograph of Gaga standing in front of the crowd with her right arm raised in what can only be characterized as a Nazi salute. Whether or not Gaga intended it as such we will never know, but the imagery is still there.

It is ironic, however, that for all of the comparisons of Gaga’s costume to a Nazi uniform, the larger comparison, should be on the pageantry and feeling. Hitler knew that he needed spectacle to rile up the crowd and get their emotions to rise and take over their judgement. He knew that when people think with their hearts, they tend to make poor choices, and a leader who did that while keeping his cool, could manipulate the people into doing anything. 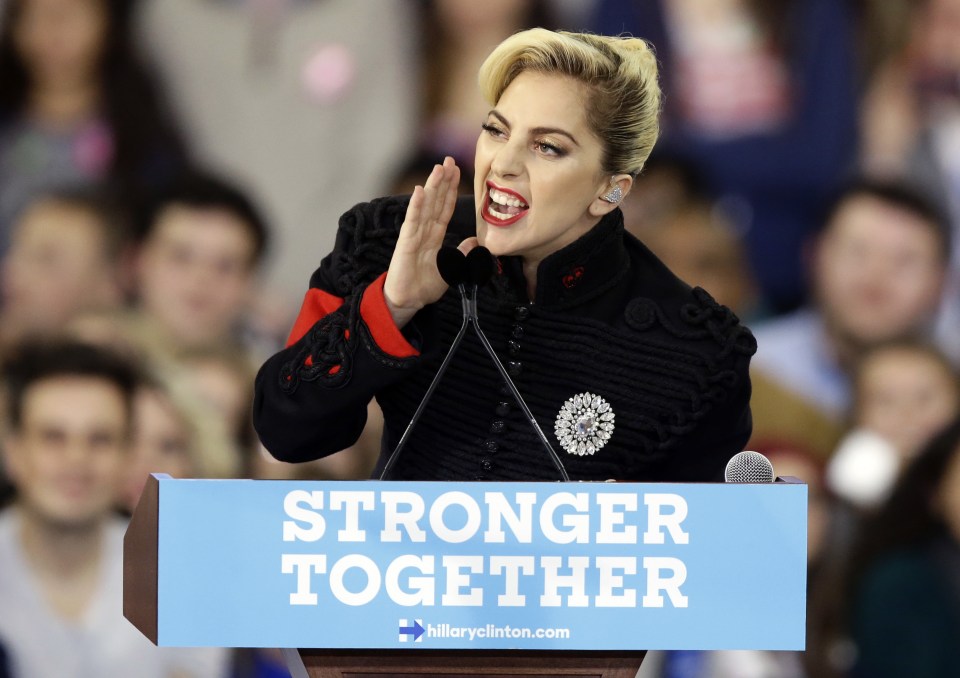 Could that really happen in America? Only if we choose our leaders poorly. 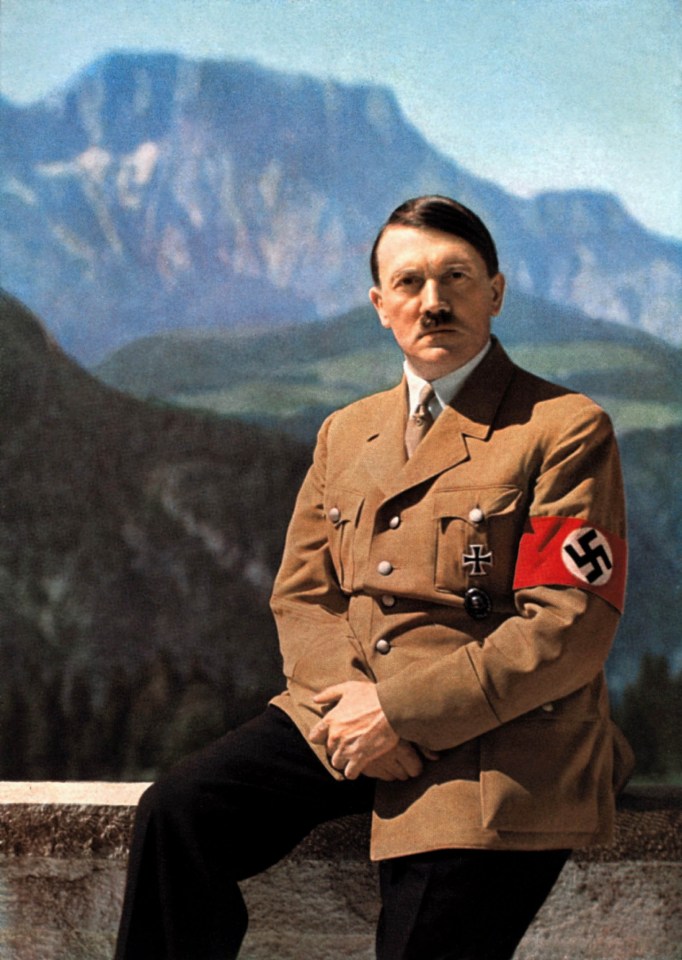